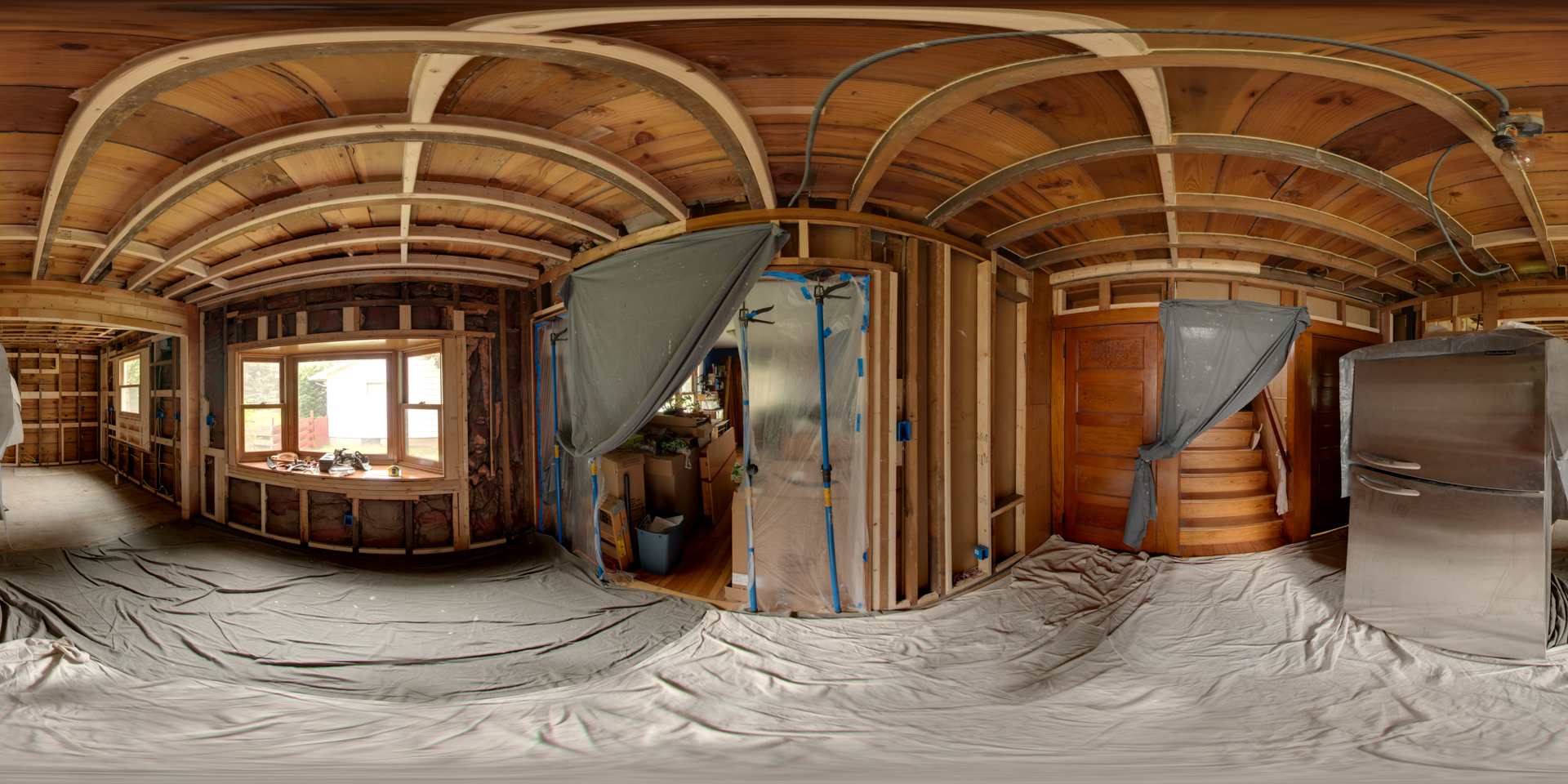 I wanted less stuff in my physical world, less clutter in my digital world, and less noise in my head. I was going to declutter the stuff, to live more simply and to free myself to create. I started the year excited and energized, ready to tackle the clutter, and for a while, that is exactly what I did. I read The Life Changing Magic of Tidying Up and Spark Joy, and then went through all of my clothes, all of my books, and more filed papers than I realized I still possessed. For weeks, the boxes for donations began to pile up in every corner and the recycling overflowed every container I had.

It was wonderful, until it wasn’t.

Along the way, in a matter of weeks, I read Unclutter Your Life, Organized Simplicity, Throw Out Fifty Things, The More of Less, You Can Buy Happiness (and It’s Cheap), Simple Matters, It’s All Too Much, Clutter Busting, and New Order, desperately seeking inspiration to keep me going. Most of these are fabulous books, by the way. The problem was that I was consuming them so fast that I could barely process them, the exact opposite of the intentional life I sought.

This is not the post I had planned to write next. It is not even on the long list of post ideas I created when planning this blog. It is however, the post that needs to be written before I can move on to something else.

I had planned to write about everything I had decluttered to date, or perhaps start sharing some of my tips for living simply. Unfortunately, within weeks of starting to declutter, my perfectionist mind was already moving on, seeking more, more, more. Minimalist blogs led me to Frugalwoods, which led me to the financial independence/retire early community of personal finance bloggers, and my brain suddenly stopped processing anything related to decluttering and could only think about money. It’s not that I hadn’t planned to go there eventually; one of the three tenets of this blog is frugality, after all. The problem was that I became completely obsessed, to the detriment of everything else, and I once again lost sight of my objective.

Here’s my confession: I’ve barely decluttered anything since I started writing this blog.

I had already moved on to the next thing before I wrote a single word. I’m hoping that blogging about decluttering will help me to get back to it. First however, I need to move on from my current obsession with money.

Most people know the expression, “Keeping up with the Joneses.” It describes the behavior of the typical consumerist American who is always buying the latest and greatest in an attempt to look as successful as those around them. They buy more than they can afford and rack up debt in order to appear more financially successful than they actually are, always comparing themselves to the Joneses up the street. As might be evident by the fact that I am writing about frugality, we are not those people. However, there is a different type of “Keeping up with the Joneses” that pops up among the personal finance community, which is to compare one’s savings rate with those around them, competing to see who is the most frugal. It’s not necessarily a bad thing, and it can be motivating to aim for goals which can benefit us in the long run. As with everything, however, it’s easy to lose perspective. When you’re constantly comparing yourself to others, it’s hard to be happy with what you do have. You’re always wanting more, be that more stuff, or more savings. You may be comparing yourself to others whose resources are not only only completely different from your own, but whose goals are very different as well.

One of the first things people will tell you when you are new to personal finance is the importance of tracking every penny that passes through your hands. Without knowing where your money is going, it’s almost impossible to understand your financial situation and make meaningful changes to it. Tracking has never been a problem for me. I started tracking everything I spent in college  For  years, I’ve tracked every transaction and amassed a vast amount of data. Unfortunately, while I had all of the records, I couldn’t figure out what to do with all of the data. I also had no good way of sharing it with Dr. Math so that she could also make sense of where we stood. 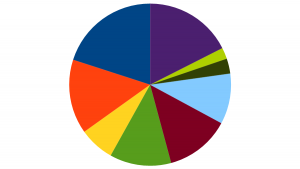 Drawn back into the world of personal finance after years of merely tracking our expenses and letting the market do its thing, I re-read Your Money or Your Life, by Vicki Robin and Joe Dominguez, and decided that it was time to wrap my head around the numbers once and for all. I stopped decluttering and spent weeks creating reports and spreadsheets and charts, crunching all of the numbers I’d collected for years. For the first time, I had pretty pictures and comparison tables showing exactly where we had saved and spent. This didn’t stop the obsessing, alas. I’ve continued to play with the numbers, creating more charts and tables, staying up late into the night and sacrificing my sleep and health in search of understanding. It’s been a month and a half since I created the income and expense graph recommended in Your Money or Your Life, and I’m still playing with the spreadsheets, looking for answers. Why haven’t we been able to save more? How is it that we live fairly frugally and save so little? I’m not sure I even understood the question when I first began this process, but after all of this time, I think it’s finally become clear: How can we possibly save “enough” when we’ve cut back on so much already, and were never very spendy to begin with?

The data actually provided answers to the easier questions. It showed that we could significantly increase our retirement contributions, and we recently did so. It also showed how our fixed expenses, especially insurance, continue to rise, while our salaries aren’t even keeping up with inflation. It reminded me that we undertook a series of large projects in the last few years, and we chose to put our savings towards those expenses. As to the how to save even more, however, things got trickier. For all of the many long hours I spent staring at the screen, no answers magically appeared before me, because there are no easy answers. Are there ways we could cut back? Of course. The more important question is why we might decide to make further reductions in spending and whether or not it would actually be worthwhile to do so at this point.

The savings goal for many of the early retirement bloggers I’ve been following is to save 50%, or even more, of their income. After reading enough of these stories, I started to feel badly about the fact that we have been saving far, far less than this. I read about how little certain people are able to spend, and I feel inadequate for the fact that we spend much more than they do. Once again, I’m trying to live up to unrealistic expectations. I get so caught up in looking at what others are doing that I neglect to reflect on our own situation.

When I actually stop to reflect, I note:

There are unquestionably areas in which we would like to increase our spending. We want to increase our charitable giving. We’d like to finally have some furniture that isn’t on its last legs. Eventually, we’d like to be able to travel overseas again, and see more of the rest of the U.S. Being able to save more would make all of these things easier to accomplish sooner, but we will get there eventually. I’ll continue to look for ways to cut costs that don’t feel like we’re giving up too much. I will continue to look for ways to increase income without sacrificing quality of life. In the end, however, it’s more important to set our own goals, rather than trying to live up to someone else’s standards. I have enough trouble living up to my own standards.